Revitalised Fowler excited to be back on court 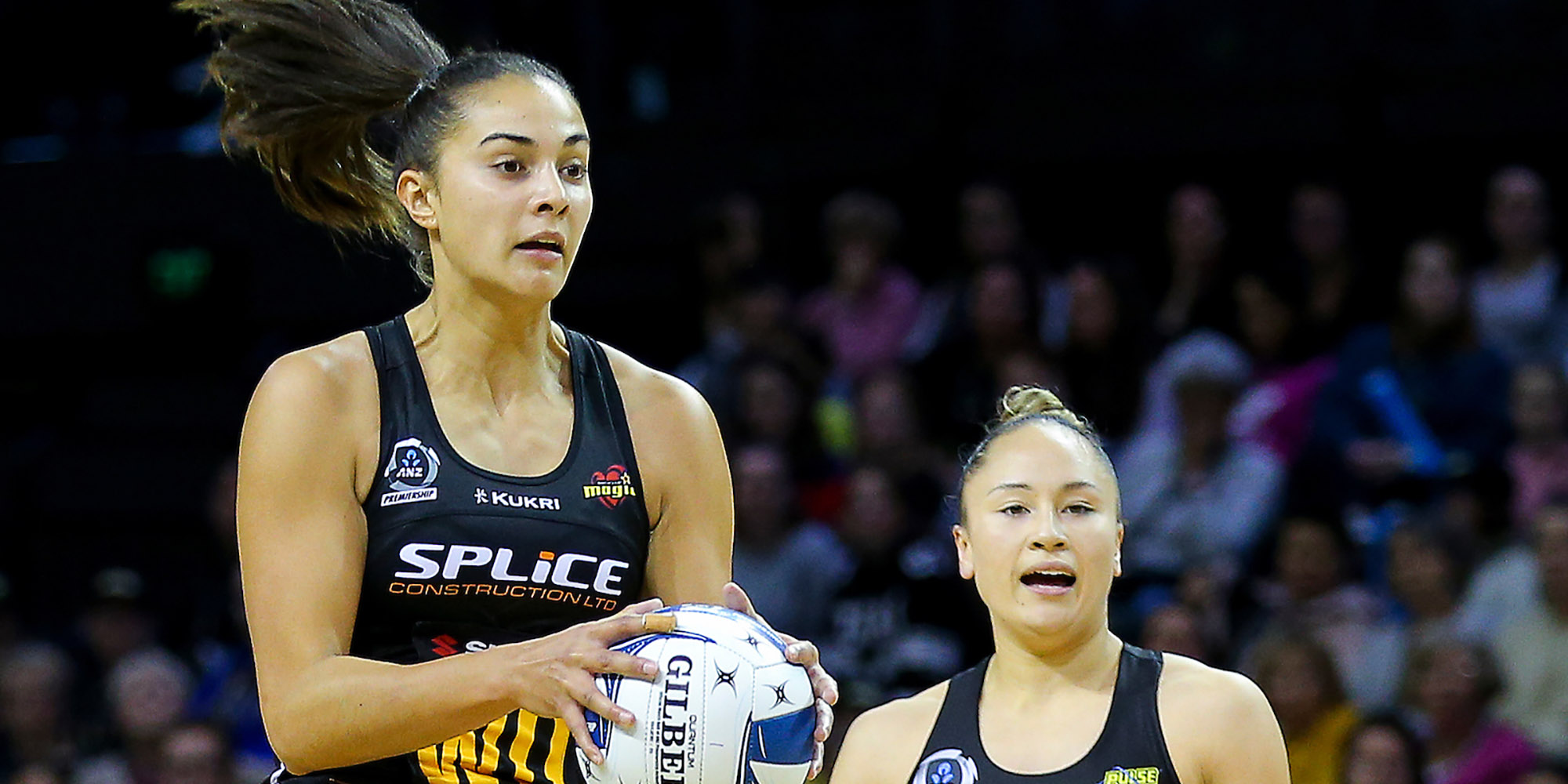 Holly Fowler set a goal for herself - be back on court within nine months - and last week she just did just that.

The athletic defender returned to the court for the Splice Construction Magic last week, only nine months after rupturing her ACL.

In August of 2020, Fowler went down in the dying seconds of the Magic’s last game of the Covid-disrupted ANZ Premiership season.

“I still remember that moment, very vividly. Initially, when I went down after hurting my knee, I didn’t think it was my ACL.”

A victim of the dreaded knee injury before, Fowler had hopes that it wasn’t as serious as the last time, not hearing the telltale pop in her knee as she fell.

“It wasn’t until I actually stood up on the court and tried to walk off that my knee actually buckled and gave way and right there and then I knew it was my ACL.”

Having been through the rehab process in 2017, Fowler knew what to expect and knew what her body was capable of, striving for return to elite netball in just nine months.

“I think the first time round it was quite a daunting process and I was just extremely nervous for it because I had so many people telling me how hard it was going to be so I wasn’t looking forward to it. But then leading into the second rehab for it, I knew what to expect...so as soon as I got the scans back that I had done my ACL, I knew the plan and process that needed to be put in place.”

Hitting all the targets comfortably in her recovery process, Fowler worked her way back to doing full training sessions with the Magic.

“It’s quite a gradual process into training, so I’ve actually been on court training for over a month now and that’s all full work load and contested court sessions.”

Playing half a game for Waikato Bay of Plenty in the National Netball League in mid-May, Fowler is now fully cleared for the rest of the season with the Magic, which is good news for the side which have been kept winless in their last six outings.

Spending time at both wing defence and goal defence on Sunday, Fowler said she doesn’t have a positional preference but the advantage of spending time at wing defence for the Magic last year could prove beneficial to solidifying their defensive combinations.

While she’s happy to be back on court for the Magic, Fowler knows that the recovery journey is still ongoing.

“To be able to get out there and play netball at that level again just made me very happy, but in saying that, I do know I’ve still got a bit of work to do to get back to the playing ability I was at.”

Fowler will look to suit up for the Magic on Sunday, when the Magic face the Steel for the first time this season at the Edgar Centre in Dunedin.