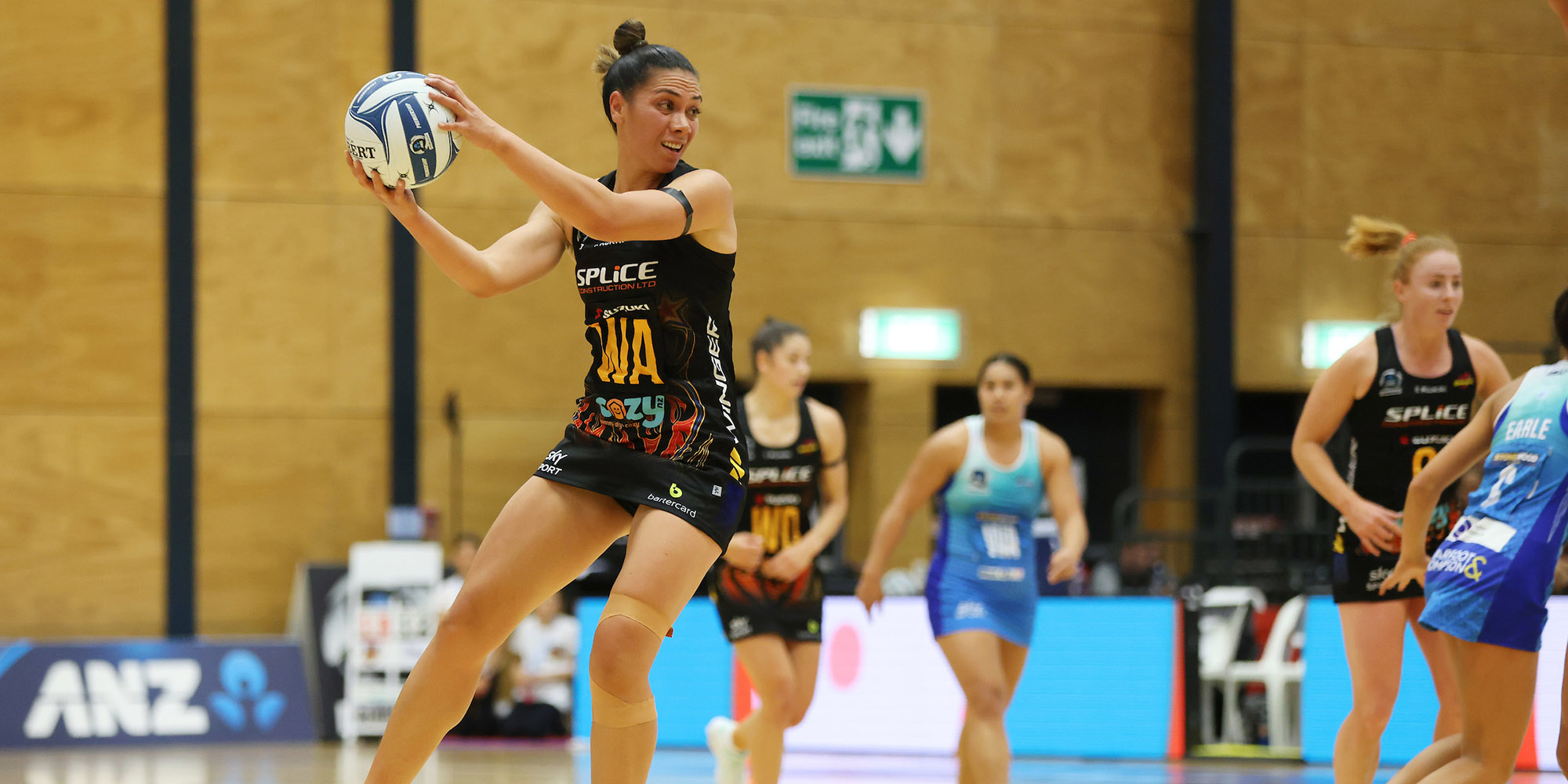 A convincing first quarter from the Waikato Bay of Plenty Magic wasn’t enough to carry the side to victory against the Northern Mystics in Tauranga on Monday night.

A poor 20-9 final quarter saw the Magic lose a promising start and go down 67-59 at the final whistle.

Reflecting on last round’s loss to the Stars, Magic captain Sam Winders had said that the next time her side won a first quarter, they’d win the game - and that’s exactly what they looked like doing after a fiery first quarter.

Coming off four consecutive losses, the Magic had all the signs of a winning side out of the gate, their attacking third gelling well for the first time this season.

Everything seemed to be going the Magic’s way, winning the coin toss and scoring the first goal of the match. An error from the Mystics early meant that the Magic raced out to a 3-0 lead less than a minute into the game, and kept that intensity throughout the opening stanza, winning the period 19-13.

The return of Grace Kara, who missed the Magic’s last three games with injury, was pivotal to the Magic’s quick start, feeding Caitlin Bassett with confidence and hitting the circle edge with speed. Young shooter Khiarna Williams was also a standout for the Magic, playing all but four minutes of the game and ending the match on 30 goals from 36 attempts.

Momentum swung slightly in the Mystics’ favour in the next two quarters, winning them by two goals and one goal respectively, but it wasn’t until the final quarter when the northern side put their foot down, a 5-0 start to the period giving them the lead for the first time in the game.

A lift from the entire Mystics side forced the Magic into seven turnovers for the final fifteen, compared to the tidy work of the Mystics who had only one turnover.

Magic captain Sam Winders said the mental side of the game came into play in the dying minutes of the game, “when the pressure’s on, it’s so tempting to look up at the scoreboard.”

Another tough battle faces the Magic on Sunday, when they take on the Central Pulse in Wellington.

The Magic remain bottom of the ladder on five points, while the Mystics draw to within only one point of the Stars at the top.