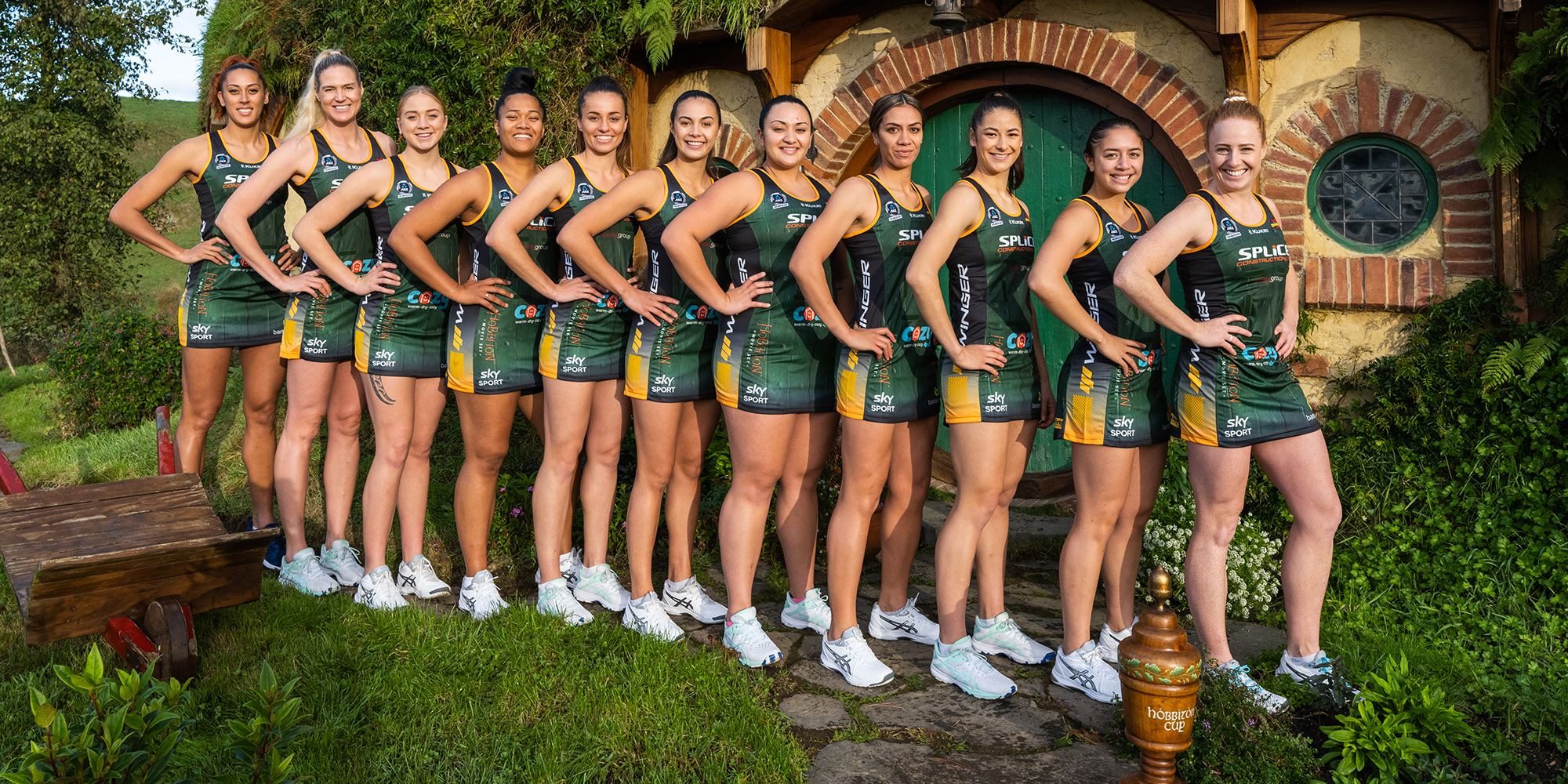 The third instalment of the Hobbiton Cup arrives in Hamilton on Monday when the Splice Construction Waikato Bay of Plenty Magic take on the Northern Mystics.

Always a highlight of the Magic’s season, Claudelands Arena will be transformed into a scene from the movies, with people and props alike making the game a one of a kind experience.

The Magic were the recipients of the hand-whittled cup in 2018 and 2019, with the 2020 edition paused due to the Covid-affected season.

Shayne Forrest, the General Manager of Marketing and Commercial of the Hobbiton Movie Set said the partnership with the Magic has a nice synergy.

“It’s quite a natural fit, working with the Magic, because that’s pretty much what we’re all about out here, is a little bit of that Middle Earth Magic.”

Fans will get a glimpse of the Green Dragon Inn, Bag End and various characters from the Hobbiton universe, along with a fiercely contested game of netball on court.

When the two sides met in Round 1, the Magic had the advantage, winning by four goals, but the Mystics came back firing in their next meeting, taking the win by a margin of eight.

Forrest says that a highlight of the previous matches has been beating “those Auckland orcs”, but that the relationship between the Magic and the Hobbiton Movie Set is one that they value and hope to continue.

Magic Commercial Manager Grant Metcalfe is equally appreciative of the partnership, praising all that Hobbiton does for the Waikato.

“The amazing thing about the people at Hobbiton is their commitment to community and to loyalty - in particular in the Waikato region... both sport and tourism have suffered hugely due to Covid and their continued support with these sorts of things has been incredible.”

Centre pass is at 6:15pm on Monday, but be sure to arrive early to explore all Claudelands has to offer in this very special experience.