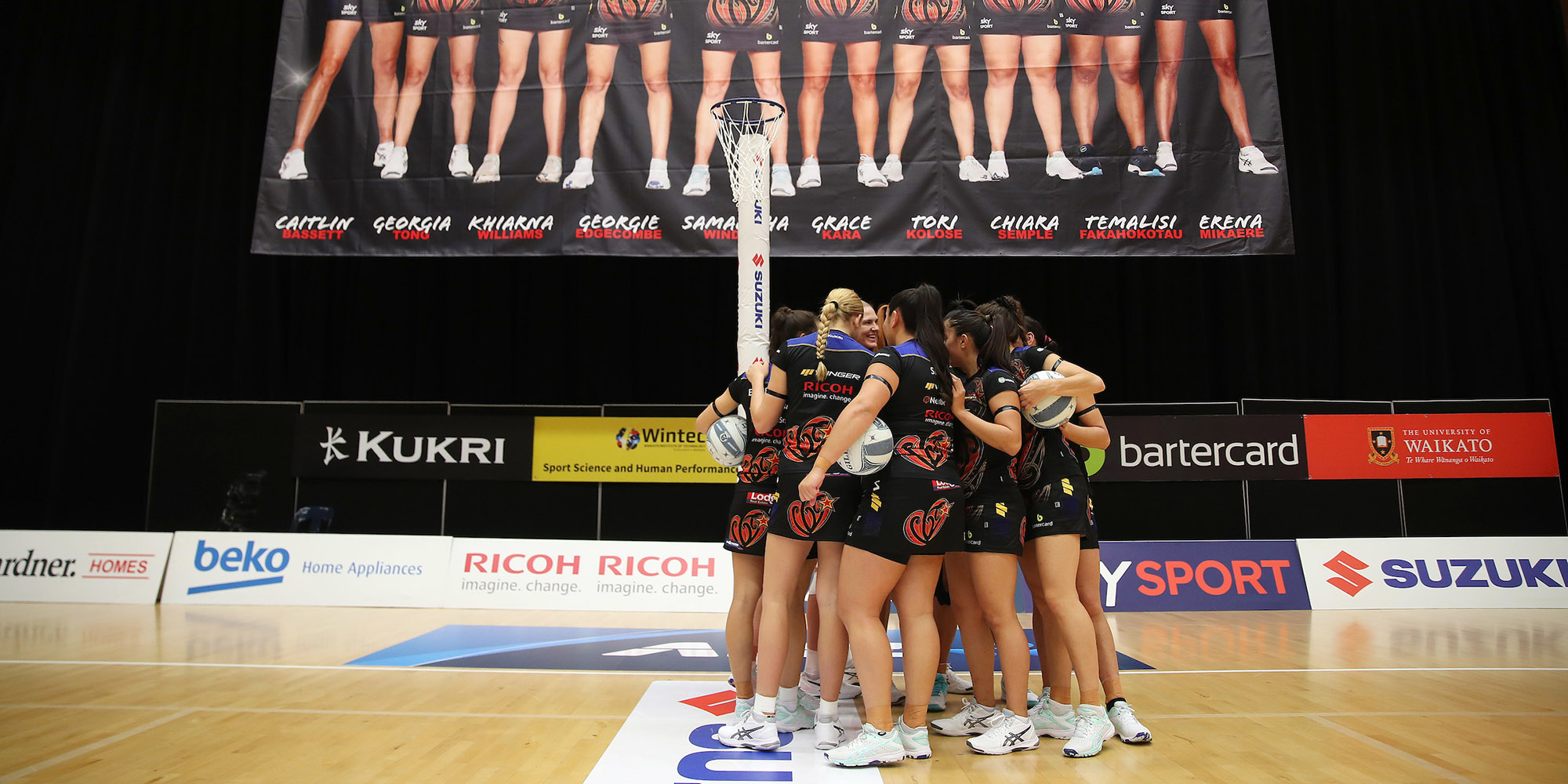 The Splice Construction Magic are pleased to announce the appointment of Gary Dawson as interim General Manager for a six month contract.

In this role, Dawson will help the team looking ahead to the 2022 season, supporting the staff, sponsors and players and assisting with contracting.

No stranger to the sports industry in the Waikato Bay of Plenty region, Dawson will bring a lot of experience to the role.

Having tasted success with the Chiefs, Dawson knows the formula for a winning franchise and will bring his knowledge to the Magic team.

“I think the real key thing is having that leadership in the team and having the right team culture, you know that is a huge part of producing a winning team.”

Dawson has spent a large part of his career in the Waikato and Bay of Plenty regions and is hoping to create more engagement with netball fans in the area.

The Magic look forward to having someone of Dawson’s calibre joining the team for the rest of the 2021.