Araroa carrying positives into back half of season 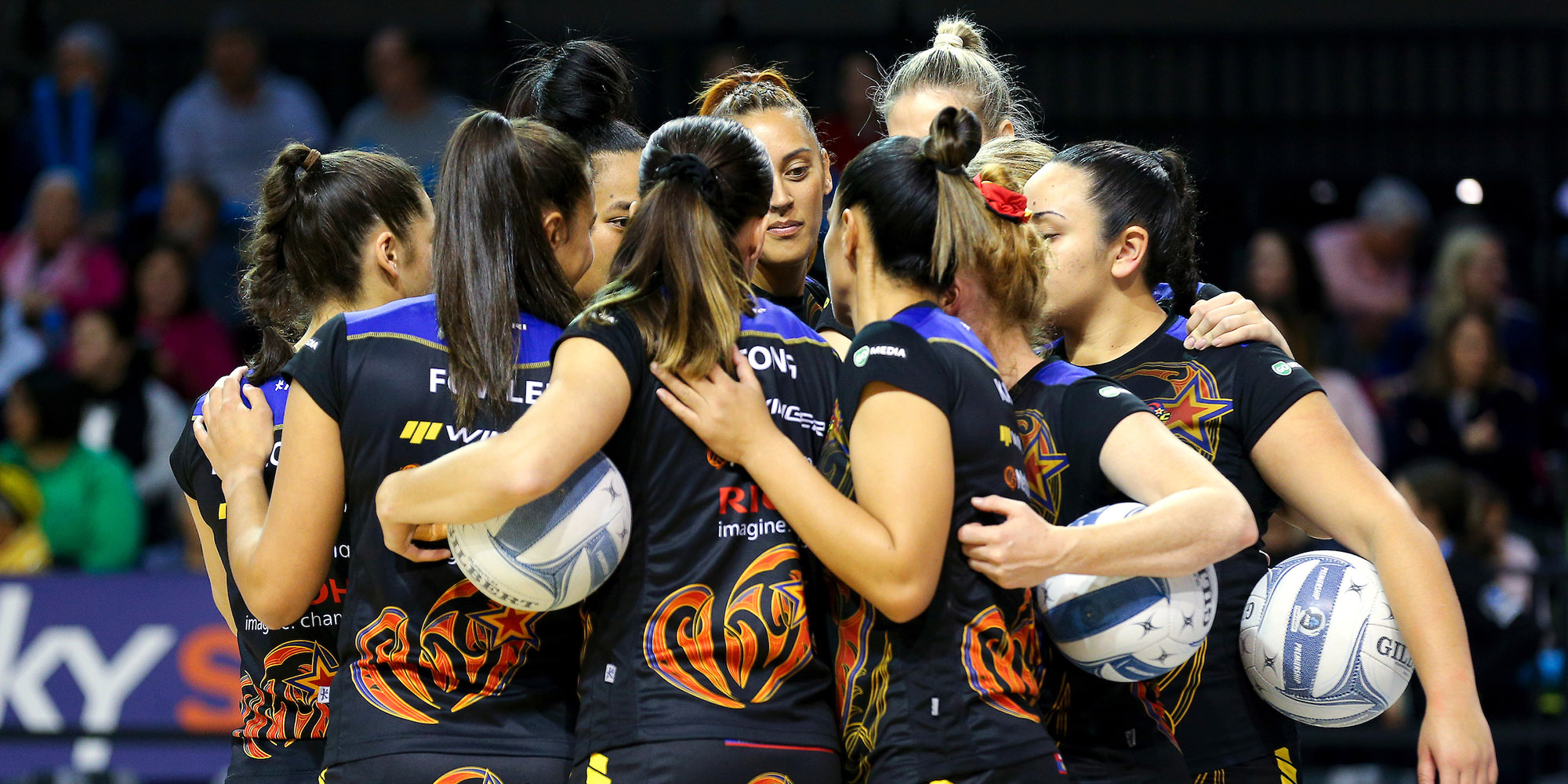 While the Splice Construction Magic have a tough road ahead of them, the Waikato Bay of Plenty side haven’t lost belief.

Magic assistant coach Mary-Jane Araroa has been helping guide the Magic alongside Amigene Metcalfe for the past three years and knows that the team has what it takes to beat the best in the competition.

“We still believe, we have great belief in each other, certainly as coaches we have belief in this team and we just continue to encourage and try and motivate them and inspire them to get out there and keep going.”

The Magic have been mere minutes away from a win in their last two encounters, losing by only one goal against the Southern Steel and keeping level with the Northern Mystics until the very end when the margin grew to five in favour of the Mystics.

Araroa isn’t too focused on the margins, instead encouraging her players to be consistent out on court.

“First and foremost, the performance is really important for us, because we know that’s what we really walk away with, is how well we’ve done and the areas we need to continue to improve on.”

A side that shows improvement week to week, Araroa believes the wins will come when the Magic keep their focus for the full 60 minutes.

“It’s about doing our job for the whole duration, and there’s some acknowledgment around that, that at times we can be guilty of not just staying really focused and disciplined.”

Despite the results not going the Magic’s way of late, the team never looks to have given up, and no one exemplifies that positive attitude more than captain Sam Winders.

“She is a big part of the energy that Magic brings as well, her determination and her drive - there is no room to give up when you’ve got a captain who leads like that,” said Araroa.

While a great leader is key to keeping morale high, Araroa praises the Magic culture for their positivity and drive.

“I probably attribute a lot of that positivity to some of the measurements that we want to achieve and one of the biggest ones is around having genuine friendships...we want to ensure that every time there is somebody new in there, that they get a piece of what Magic is all about and they take a bit of heart with them, which is what Magic was built on.”

The Magic take on the Tactix at Trafalgar Centre in Nelson at 7.15pm on Monday night in Round 10 of the ANZ Premiership.